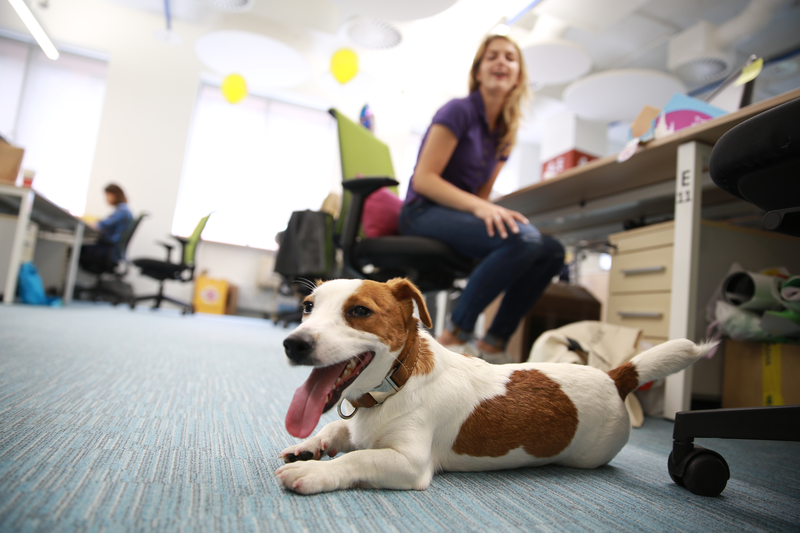 The confinement that took place during the Covid-19 epidemic gave some households the desire to have pets. It must be said that the context was favorable for an adoption. However, the situation becomes complex with the return to face-to-face work. Hiring a pet sitter can be the solution in this case.

The return to work will be with some difficulty for some. This can even be accompanied by guilt for employees who own pets. And for good reason, they have to leave them alone at home for the day. A problem that they did not have during the confinements and with the generalization of teleworking following the Covid-19 pandemic. Many may ask themselves questions about the solution to be implemented to avoid this situation for their companions. Some find it in pet-sitting, which consists of entrusting them to professionals or an animal care structure.

In France, there are no regulations that prohibit pets in the workplace . That is, owners have the right to take them with them to the office. Provided, however, that no rules of procedure oppose it , which must be checked before making such a decision. The agreement of the hierarchical superior is also useful .

This alternative can avoid anxiety and guilt, some experts recommend it.

The presence of the pet improves communication between the employees of the organization, according to them. It also helps to create a better atmosphere in the workplace . If they cannot take their companions to work, owners can turn to pet-sitting . They can thus solicit professionals who will take care of them during their absence . The use of this solution is common in the United States. A dog walker, who lives in Brooklyn, says he has received more requests in recent weeks. He says he had four new clients in one week. He got such a number after three or four months, or even more, usually.

The return to work seems at least beneficial for specialists in charge of animals. Be it pet-sitters, veterinarians, or even pet insurance companies .

However, activities in the sector fell from the start of the Covid-19 epidemic. The dog walker living in the city of Brooklyn reports a decline of 65%. Today, he plans to recruit people to assist him.

A survey carried out by the insurer Nationwide in June 2022 shows the place that pets occupy for their owners. For many, a company that offers dedicated support for employees with pets will be more appreciated . This parameter even weighs on their decisions to collaborate or not with the structure in question. This is particularly the case for 49% of respondents belonging to generation Z. The proportion is 45% among Millennials, young people aged 25 to 35.

A French magazine reported in 2008 that such support exists in Japan. It was set up by Kyoritsu Seiyaku, a pharmaceutical company which pays 6 euros per month per employee . Some owners have chosen to adopt a second animal to accompany the first due to their absence. Veterinarian Cherice Roth, working with the start-up Fuzzy, maintains that this gesture is common.

With the Covid-19 pandemic, welcoming pets was easy. More than 23 million households undertook it in the United States in the first 14 months after the start of the epidemic .