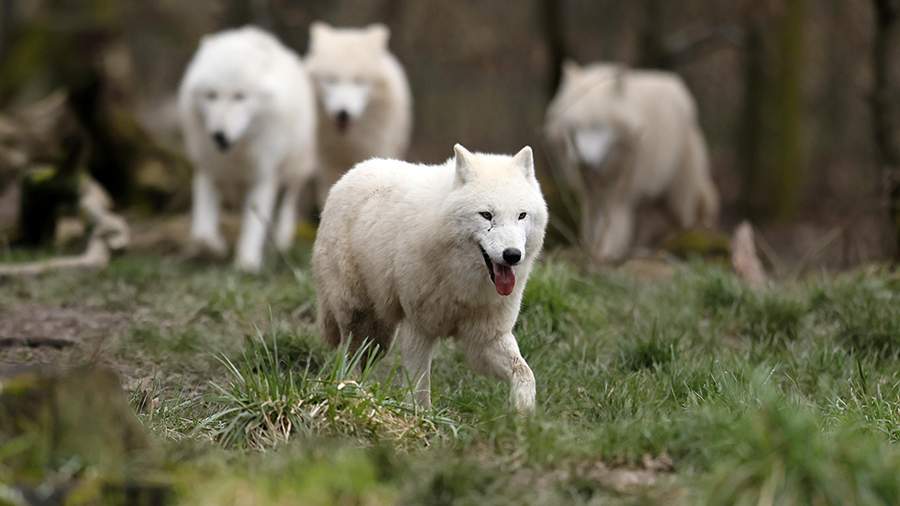 As the CEO of Sinogane, We Zedong, announced on September 19, the first cloned wolf cub puppy was born on June 10, and the second one should be born in the coming days.

“I believe that this is not only an achievement of SinoGene and Harbin Polar Park, but also our new attempt and breakthrough in the field of protection and breeding of endangered wild animal species,” said Mi Jidong at the presentation.

It is known that the first wolf cub was cloned by order of the Harbin Polar Park. His somatic cells were taken from a skin sample of a female wild Arctic wolf named May, brought to the park from Canada in August 2006. A beagle dog became a surrogate mother for carrying a wolf cub.

Earlier in June, a group of scientists at Nankai University in China developed a method for cloning pigs, in which only a robot is involved. At the same time it became known that thanks to this method, the first seven piglets were born.