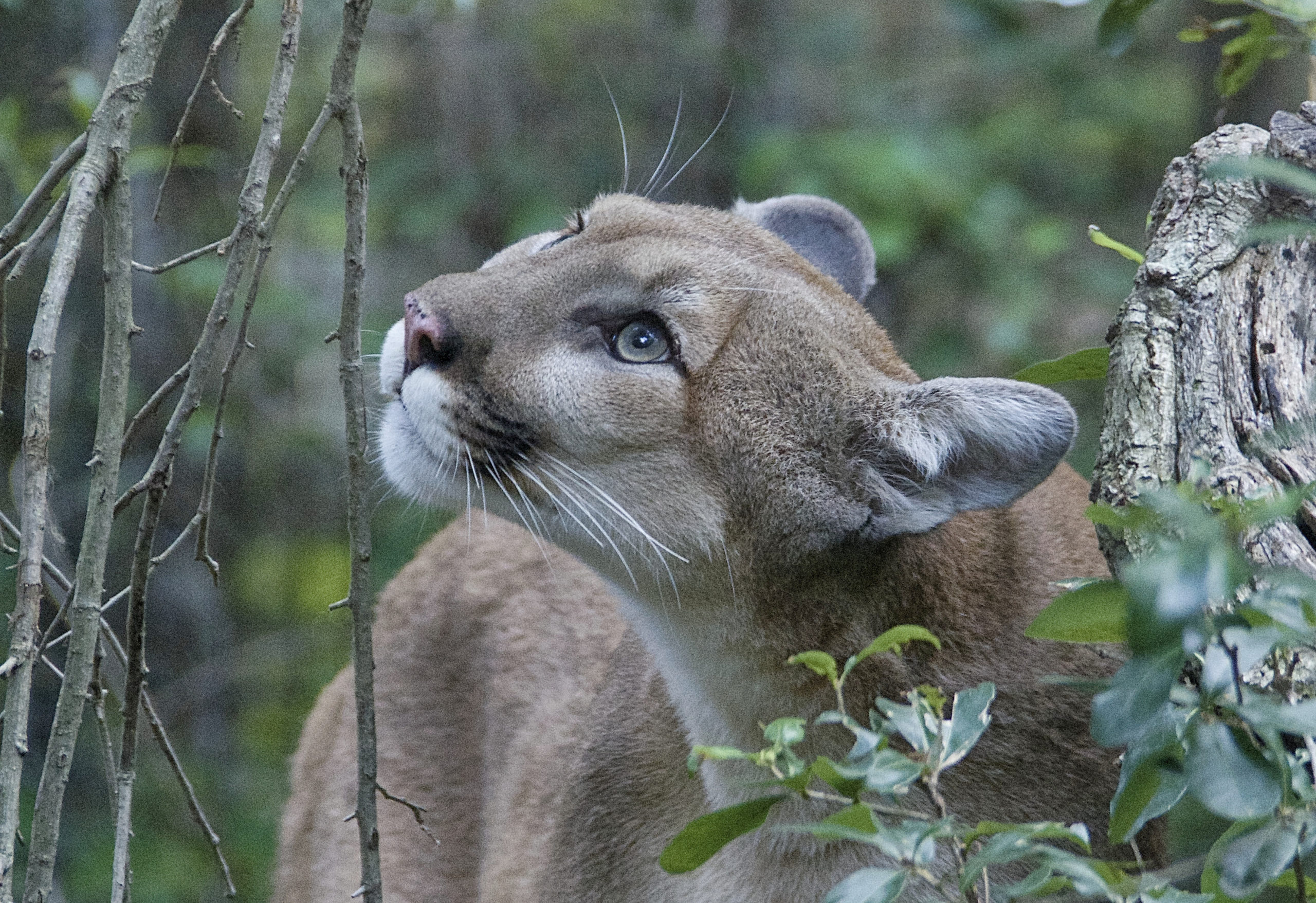 When rescuers arrived at the scene, the animal was standing over the body of the deceased.

The incident occurred near Seattle on a forest trail. At about eleven o’clock in the evening, the rescue service received a call for help, after which the connection was interrupted. Law enforcement officers went to the location of the caller and found one of the cyclists there. He was hospitalized in serious condition, now his condition is stable.

The second man died. It is reported that he tried to escape from the predator, but she overtook him and tore him up. When rescuers arrived at the scene, a wild cat was standing over the body. According to law enforcement officers, an aggressive animal was shot.

Since 1980, predatory cats have attacked people more than a hundred times in the United States, with 20 people killed.